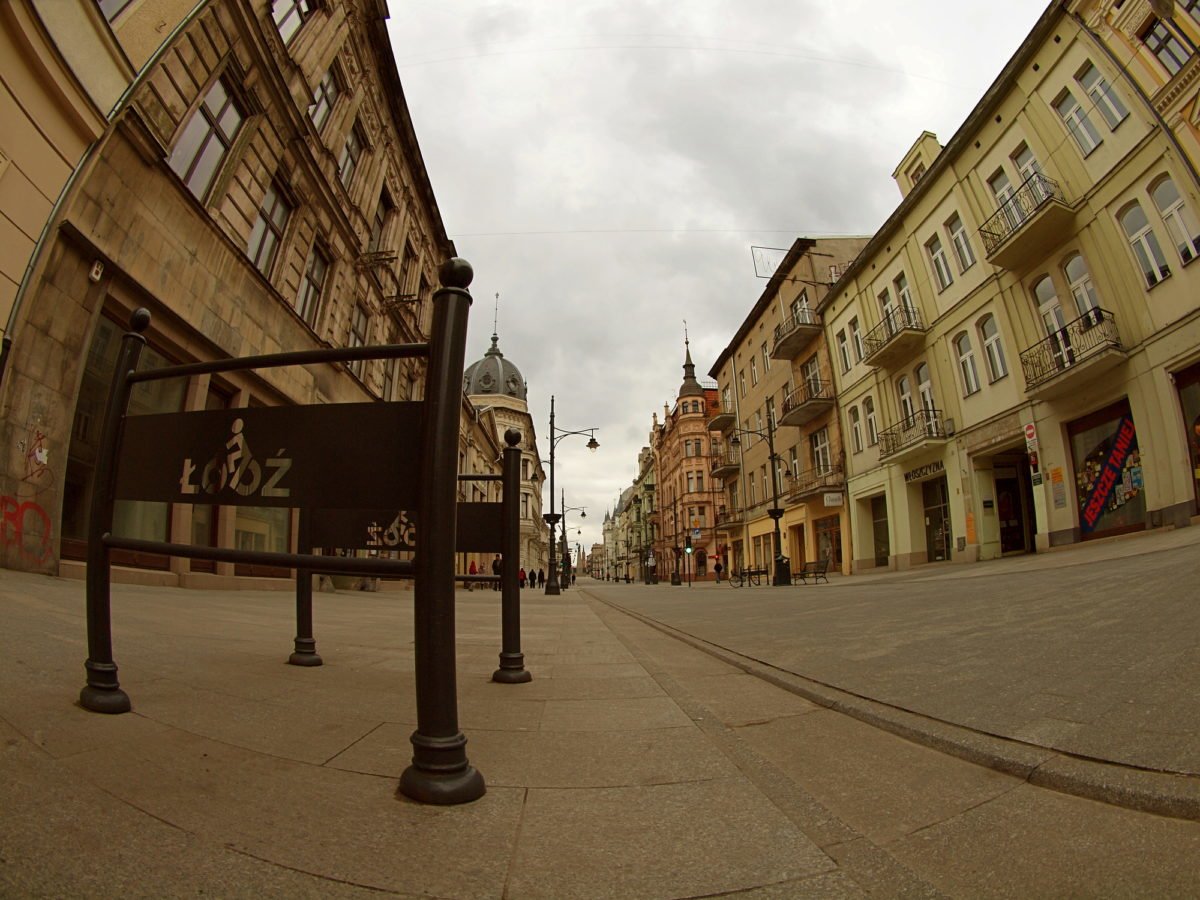 Factories, textile industry, fashion and film – let get to know all the faces of Łódź.

Post-factory climate, the longest pedestrian street in Poland, the former factory adapted to the needs of the shopping centre. This is the first advantages of Lodz, which usually pop into our head. However, Łódź is much more than a factory town, Piotrkowska street and Manufaktura. Let’s go to Łódź, absolutely!

After being picked up from your hotel in Wroclaw, your local driver will transfer you to Łódź and wait while you discover more about the city.

You can explore the city by yourself, you can join some tours organised by locals or you can ask us to hire you the local, licensed tour guide. It is always up to you and we are flexible.

Following your time exploring Łódź, your driver will take you back to your accommodation.

In the heart of Łódź, a factory is still working

The city is proud of its factory tradition and cherish it. Museum of the City of Łódź (MuzeumMiastaŁodzi), where we should start visiting Łódź from, is located in the largest in our country factory palace of Poznanski family. Right next to it, there is a restored factory complex from nineteenth century. Nowadays the walls house a few hundred stores, and Manufaktura itself apart of its commercial activities also takes care of the cultural development and entertainment for the city. Tours around Łódź interested in art, while being in Manufaktura can go to Art Museum – ms2.
Fashon- textiles face of the city

Attractions of Łódź is not only a memory of the former glory of factories.

The city also is known for textile industry and many events related to fashion. In the interiors of the Geyer’s White Factory (BiałaFabrykaGreyera), we can become acquainted with the collection of the Central Museum of Textiles (CentralneMuzeumWłokiennictwa), which include, among others, the historic textile machinery. Modern fashion lovers can begin their studies associated with creating a dress at ASP (University of Arts) or textiles at the polytechnic. Every year the most important events in the industry in our country, such as Fashion Week Poland take place.

The city is also known as a film centre and the place where actors, directors and screenwriters are getting an education. Łódź, just like any city connected with movie industry, has Walk of Fame similar to the one in Hollywood. Walk of Fame is a fragment of the longest pedestrian street in Poland- Piotrowska Street running through the centre of Łódź. Tour guides from Łódź will show tourists not only traces of the presence of the Polish cinematography stars, but also, for example, bench on which Julian Tuwim sat. Fans of movies can go to the Cinematography Museum and Tales Museum Se-ma-for, in the collections of which they will see a real Oscar statuette.

The city of four cultures

Whether you are looking for traces of the industrial past of the city, or rather you are dreaming of finding traces of favourite actor, every tourist is amazed by its multiculturalism. Attractions of Łódź are mainly the effect of four cultures melting together at this location- Polish, Russian, German and Jewish. Łódź became a melting pot of cultures in the nineteenth century, when another factories were opened. At the turn of the century the Poles were only half of the population of the city, but after World War II, these proportions have changed completely – now Łódź is definitely Polish. Respect for the multicultural past is expressed by Łódź Festival of Four Cultures which permanently entered to the cultural calendar of the city.